my windows open to the pristine air,

how I yearn to fly up in it,

to be a little bird!”

(From the poem “Flames of Prayer”, Thich Nhat Hanh)

“Flames of Prayer” is a song of freedom and love for life. Thich Nhat Hanh wrote it in 1966 after he heard that Nhat Chi Mai, one of the first six people ordained as a core member of the Order of Interbeing, had immolated herself to call for peace and reconciliation during the Vietnam war. The Order of Interbeing is a community of monastic and lay people who have committed to living their lives in accord with the Fourteen Mindfulness Trainings, a distillation of the Bodhisattva (Enlightened Being) teachings of Mahayana Buddhism. The Order of Interbeing was established in 1966 by Thich Nhat Hanh.

Even in difficult situations with such deep suffering, he still raised his voice for people. He could still recognize the wonders of life and inspire people to make a difference.

By living every moment deeply, you can see the joys of life.  And being in nature can help you heal your wounds, your suffering. Each moment in awareness, each moment is precious.

Let’s enjoy the beautiful autumn at Plum Village through these photos and excerpts of the poem.

You can see more photos here. 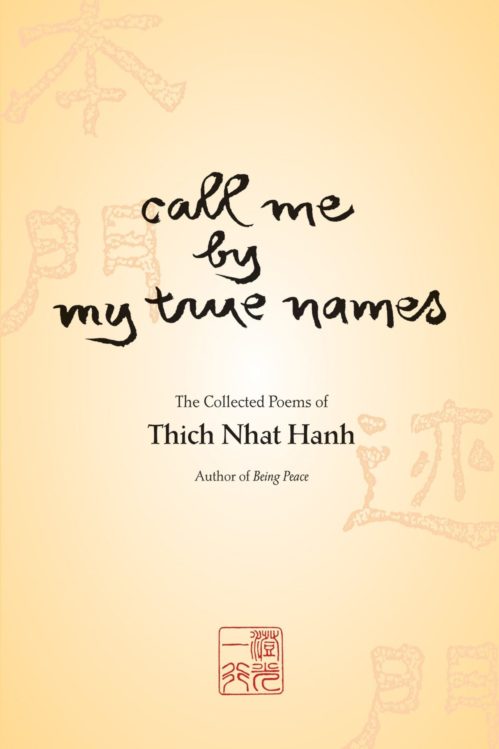 “Thich Nhat Hanh’s poems have an almost uncanny power to disarm delusion, awaken compassion, and carry the mind into the immediate presence of meditation. Thich Nhat Hanh writes with… 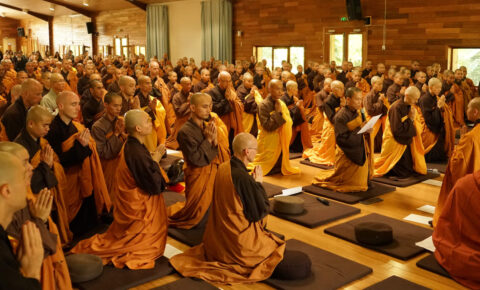 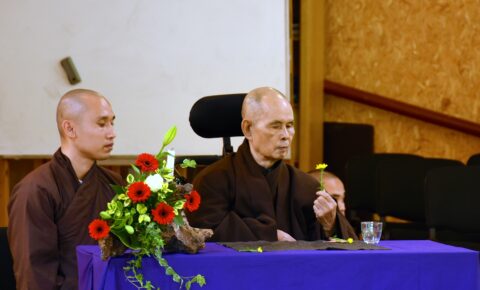 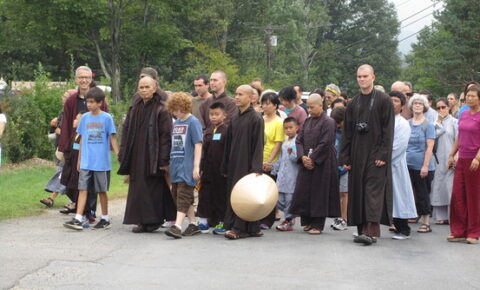