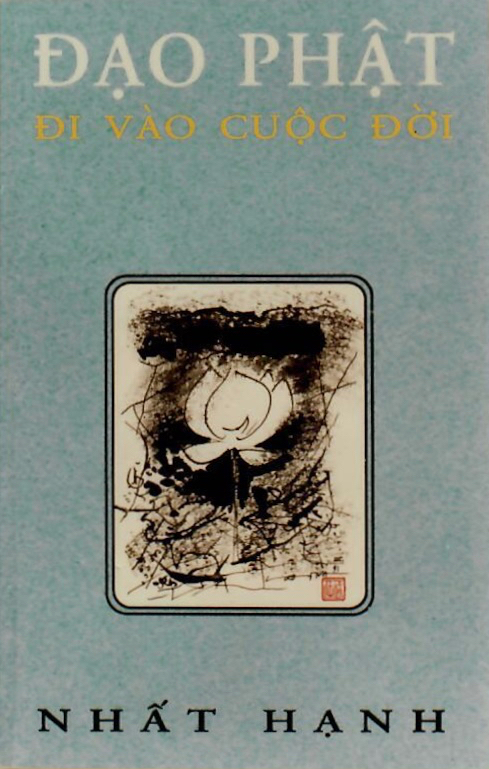 A Vision for Engaged Buddhism

In the fifties and sixties Thich Nhat Hanh wrote over 100 articles and published a dozen books on how to renew Buddhism and offer teachings relevant to the situation of political instability, oppression, inequality and violence. Published in 1964, “Đạo Phật Đi Vào Cuộc Đời” literally means “Buddhism Entering Into Society”. Thich Nhat Hanh preferred to translate it as “Engaged Buddhism” (a term he coined). In 1965, one year after it was published, Thich Nhat Hanh founded the School of Youth for Social Service, and began training thousands of young Buddhist social workers to go out to the countryside and help rebuild bombed villages