On March 12, Thay received a letter from Zachary Crow, who is supporting a young man called Daniel on Death Row in Jackson, Georgia in the USA. Together, Zachary and Daniel have been practising mindfulness and studying Thay’s book The Heart of The Buddha’s Teaching, but Daniel’s time is drawing near. Thay was very touched by the letter, and mentioned it in his Dharma Talk the next day (you can watch or listen to that talk online). Zachary asked Thay if he would consider writing some words of encouragement for Daniel, and he did.

Daniel is a practicing Buddhist, a tradition he came to in prison. Together we’ve been reading your book “The Heart of the Buddha’s teaching” and are discussing it in our letters. It has been a wonderful experience for Daniel as his execution draws closer.

I’m writing first to thank you for the gift of this book. You have been an important figure in my life, as your activism has been encouraging and prompted me in the fight for justice.

Secondly, I’d like to be so bold as to ask a small favor of you, I’m wondering if you would be willing to write a letter of encouragement to Daniel. I know it would mean a lot to us both. 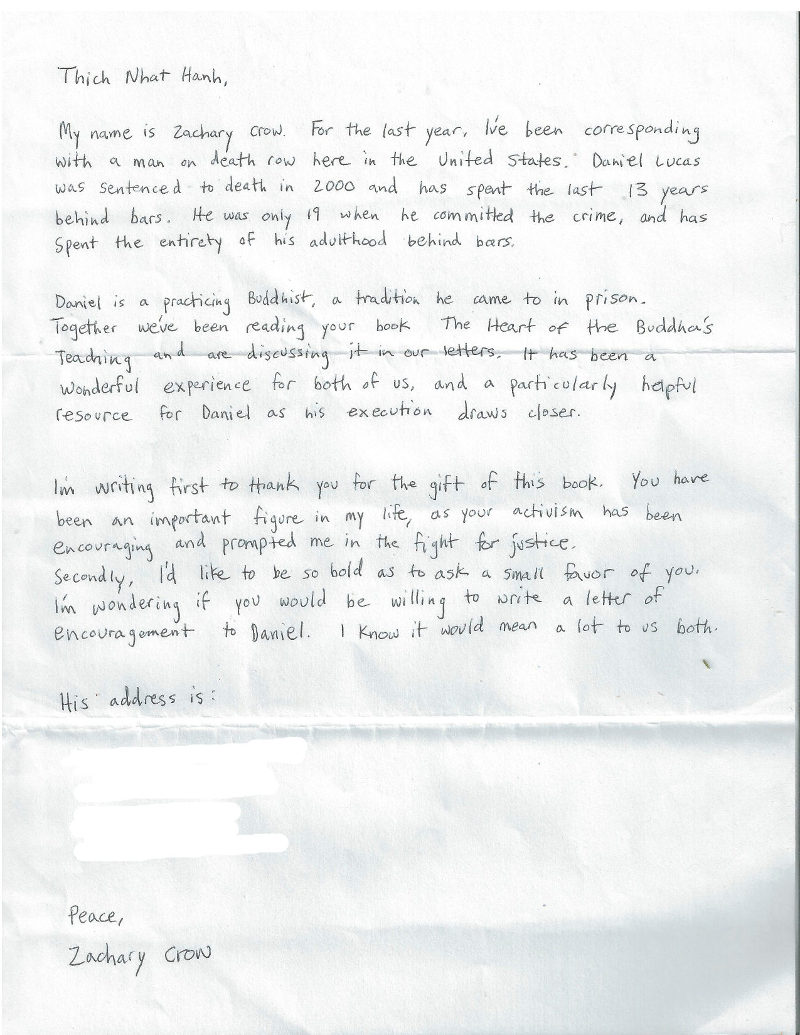 Many of us around there are caught in their anger, hate and despair. They do not have freedom. They cannot get in touch with the fresh air, the blue sky and the fragrant rose.

But if you practice compassion, capable of seeing and understanding their suffering, you will be motivated to say or to do something to help them suffer less. Compassion sets you free and you will be able to enjoy the blue sky, the fresh air and the fragrant rose.

One day with compassion is more than 100 days without it.

Enjoy breathing and walking every day! 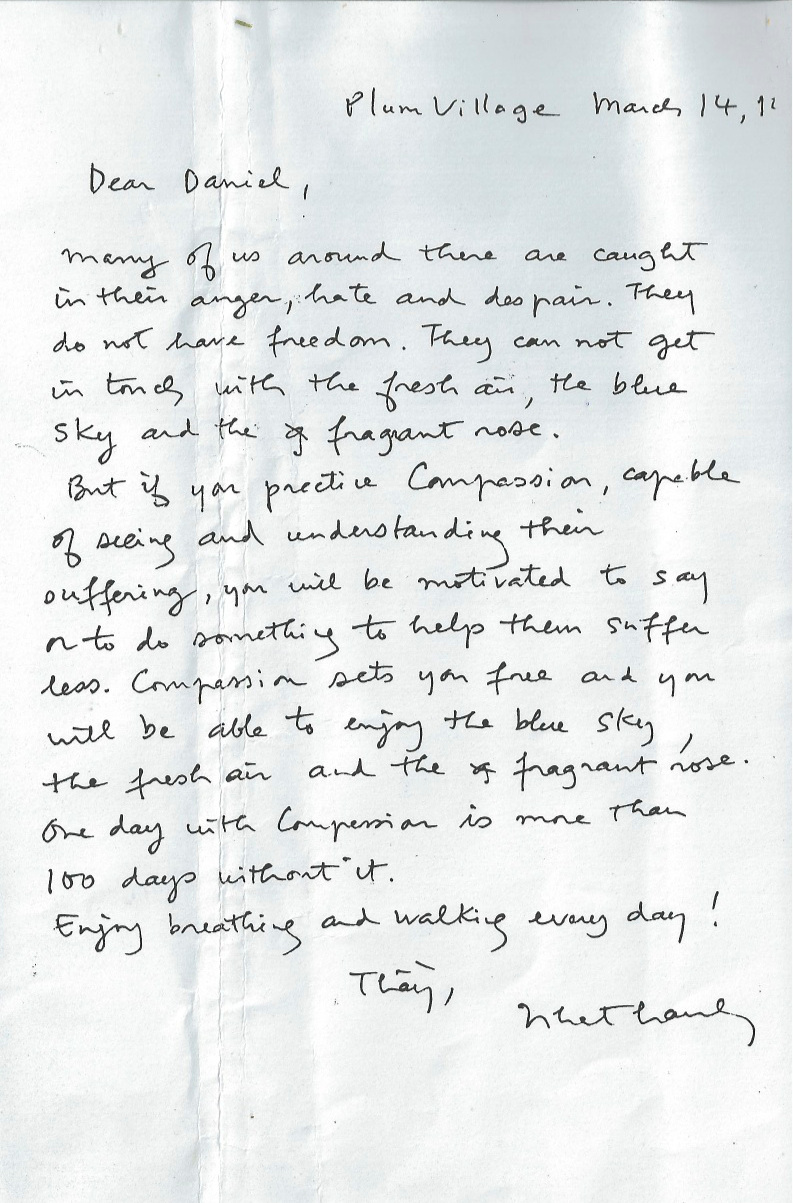 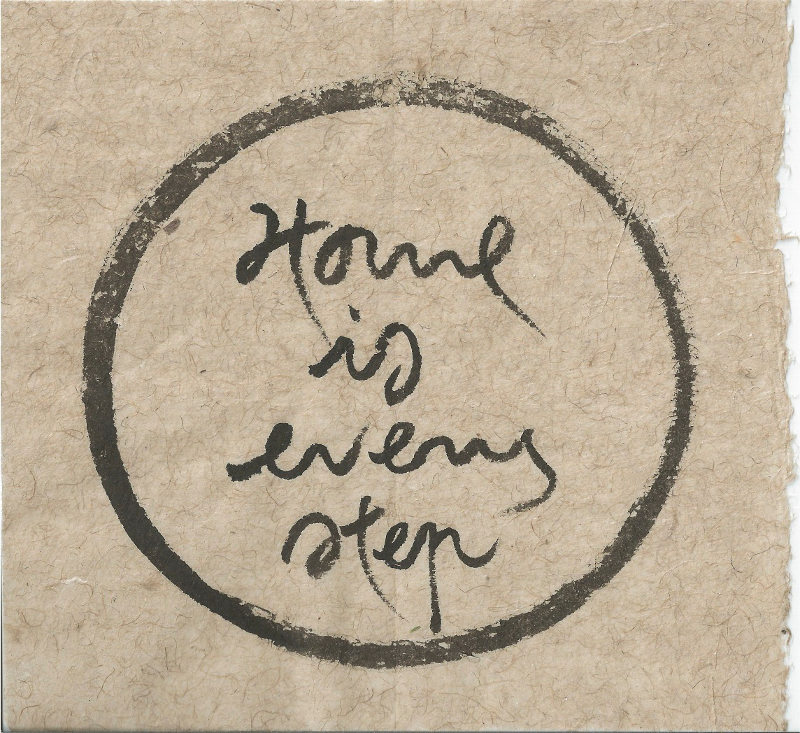