Sister Chân Thanh Ý enjoyed physics and maths in high school and planned to study civil engineering as she continued her study in college. However, as a freshman, she started to explore and study Buddhist texts and scriptures and found that this subject began to interest her more than her studies. She felt Buddhist teachings gave new meaning to her life and saw in them ways to help others. Finally after the first year, she listened to her inner calling to pursue the path of a Buddhist nun.

Sister Chân Thanh Ý was ordained as a novice nun on March 26th,1995, and received full ordination on August 15th, 1998 at Kim Sơn Monastery in northern California, USA. She was transmitted bhikshuni precepts by the Most Venerable Thích Mãn Giác, who was the Head of the Vietnamese Unified Buddhist Church in the West and was one one of Thầy’s best friends at Vạn Hạnh University in the early 1960s’. Maintaining their connection, Thầy helped to lead the community at Kim Sơn and served as a guest teacher until he founded Deer Park Monastery in southern California in 2001. Sr. Thanh Ý became Thầy’s student and established residency in Plum Village, France, in 2000. She received the Lamp Transmission from Thầy as Dharma Teacher during the Lin-Chi Great Ordination Ceremony in Spring 2004 at Deer Park Monastery.

Sr. Thanh  Ý is the vice-abbess of the Dharma Nectar Temple of Lower Hamlet, Plum Village, offering her advise, support and guiding young monastics. Inspired by the practice of interbeing and service, Sister Thanh Ý is humble in her role as an elder sister and often refers to Dharma Teacher Council as the backbone of the community. “We come together like different arms of the same body to help building a steady and strong foundation of the mindfulness practice, and together we are able to hold the sangha beautifully.”

As well as offering Dharma Talks, Sr. Thanh Ý also prepares and teaches classes for the sisters in Lower Hamlet. She helps to guide the bookstores in Plum Village to distribute ethically, organize sangha activities, and helps the Construction Team in building projects. She balances her time in administrative roles with her practice of being a true human-being and not a human-doing. Her favorite practice is dwelling peacefully in the present moment; arrived, at home and being at ease with what is. She enjoys tea meditation, and being aimless in whatever she engages in no matter how important the task is. She also enjoys reading, studying, reflecting, spending quiet time in nature to feel the breath of the Mother Earth.

Thầy has introduced and nurtured a renewed form of Buddhist practice and monasticism in the West, and she feels inspired to follow and continue his work. She would like Thầy’s vision to keep growing and evolving, so as to touch more young and non-Buddhists of our time. 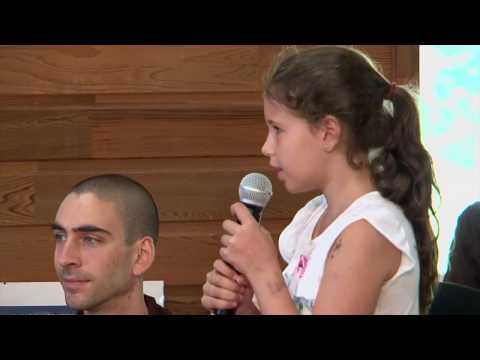