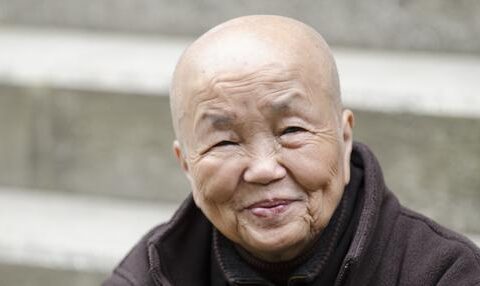 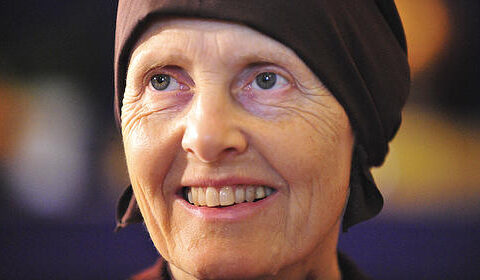 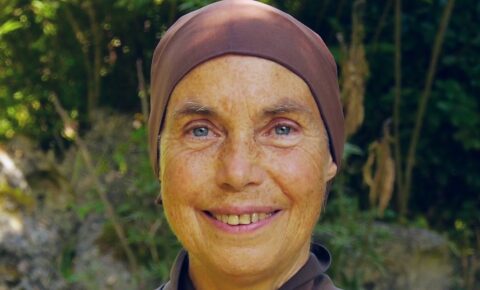 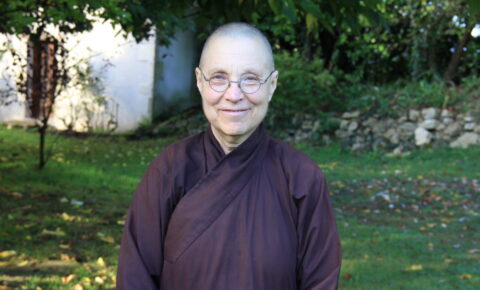 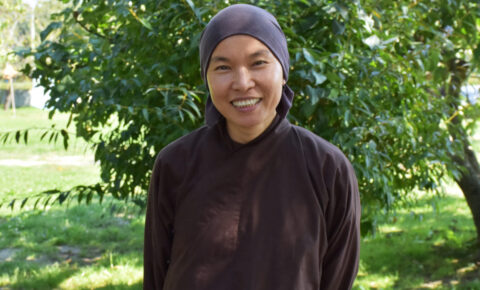 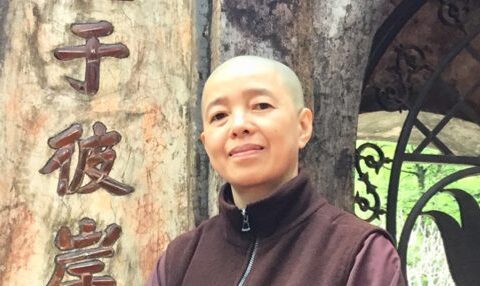 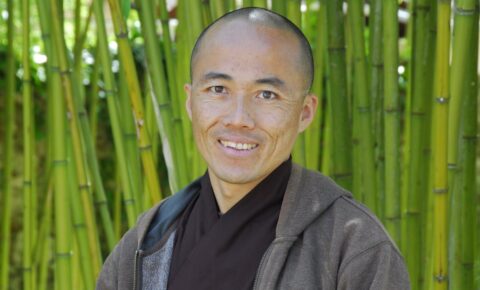 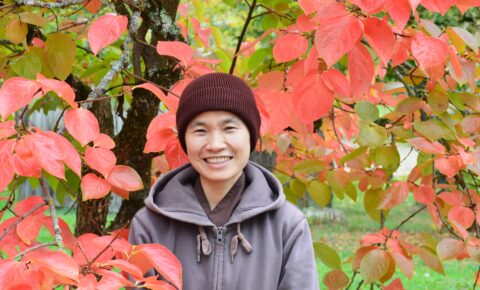 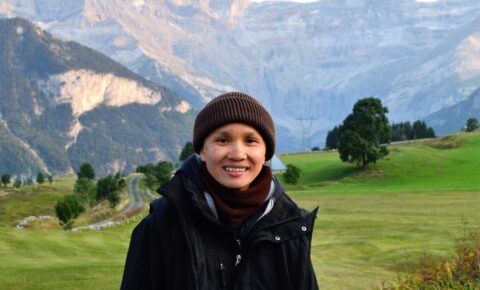 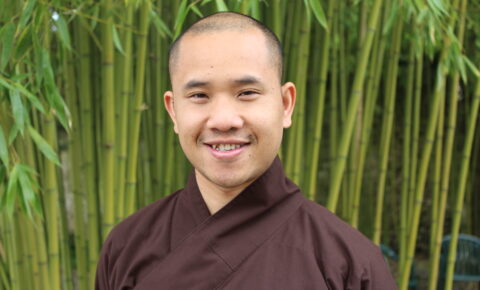 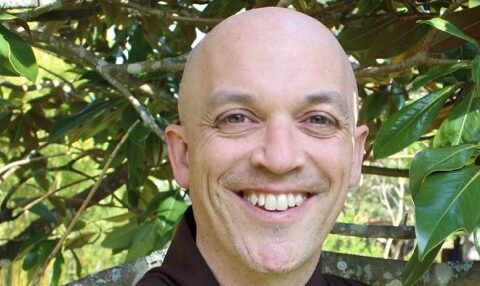 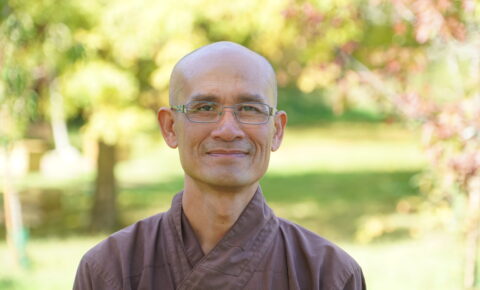 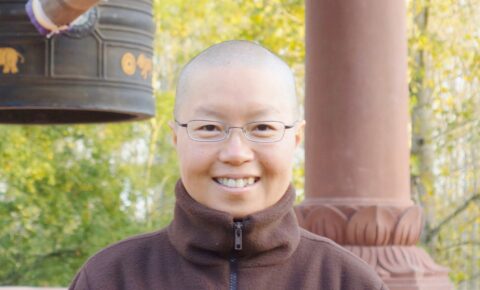 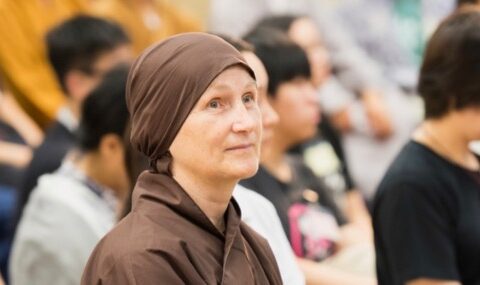 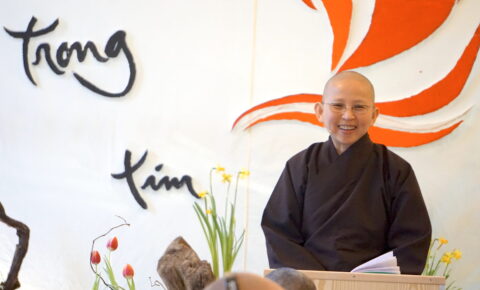 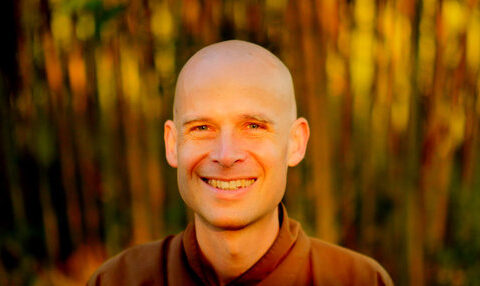 Dharma Teachers (Dharmachāryas) are members of the community who have been selected as teachers because they have extensive spiritual practice and the prerequisites for a happy life. Zen Master Thích Nhất Hạnh (affectionately called “Thầy” by his students), like many other teachers, relies on his students to continue and carry on his work, since Thầy cannot be everywhere where the teachings are needed. When the sangha see that someone is willing and ready to teach the Dharma – not just because of his words, but because of her actions; her practice in daily life – that person is then officially authorised to teach through a ceremony where the Dharma Lamp is transmitted.

Generally, a monk or a nun must have been ordained for at least eight years to be considered as a candidate for receiving the Dharma Lamp. To be considered as a lay Dharma Teacher, again, it takes many years of successful practice, engagement in the Order of Interbeing, and nomination by their local sangha.

Read more about the “Order of Interbeing”.