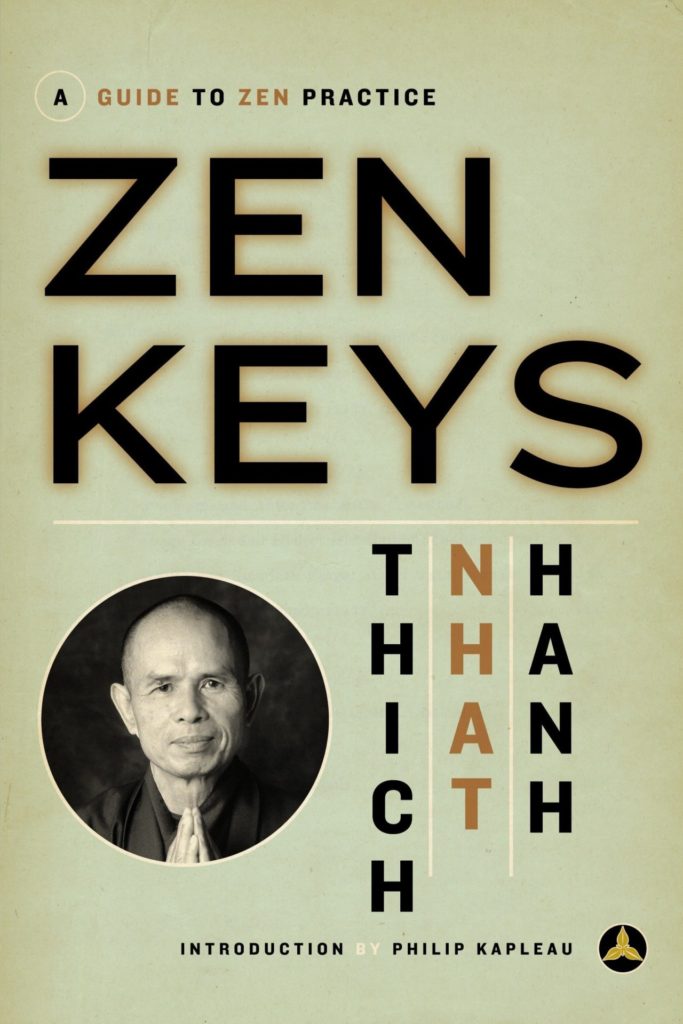 A Guide to Zen Practice

Beginning with a discussion of daily life in a Zen monastery, Thich Nhat Hanh illustrates the character of Zen as practiced in Vietnam, and gives the reader clear explanations of the central elements of Zen practice and philosophy.

Thorough attention is given to concepts such as Awareness and Impermanence, and to contemporary issues such as the conflicts between modern technology and spirituality. The final section includes a set of 43 koans from the 13th century Vietnamese master, Tran Thai Tong, which are translated here for the first time into English.

Originally published in 1974, Zen Keys has been unavailable for several years but is now reissued by popular demand.  The example he has set in his own life as a relentless advocate for peace brings strength and a realistic understanding to idealistic Buddhist goals. In Zen Keys, Thich Nhat Hanh presents the philosophy which has enabled him to be mindful of peace in every moment.