In the lead up to Earth Day we are happy to republish “The Menton Statement” from 1971. It is an early and powerful contribution to raising awareness about climate change.

In 1970, our teacher, Thich Nhat Hanh and Sister Chan Khong, together with Alfred Hassler (of the Fellowship of Reconciliation) and other leading intellectuals and scientists, helped convene Europe’s first conference on the environment, in Menton, France. What resulted was the Menton Statement, released in 1971, signed by over 2,200 scientists. This message, titled ‘A Message to our 3.5 billion neighbours on Planet Earth’, was presented to United Nations Secretary-General U Thant in New York on May 11, 1971.

The quality of our environment is deteriorating at an unprecedented rate. It is more obvious in some parts of the world than in others….. while in other areas environmental deterioration seems a remote and irrelevant phenomenon. But there is only one environment; what happens to a part affects the whole.

Although Earth and its resources are finite and in part exhaustible; industrial society is using up many of its non-renewable resources and mismanaging potentially renewable ones, and it exploits the resources of other countries without regard for the deprivation of present populations or the needs of future generations.

Even under the best of circumstances, the Earth could not provide resources in amounts sufficient to enable all people to live at the level of consumption enjoyed by the majority in the industrial societies, and the contrast between life styles dictated by extreme poverty and those permitted by affluence will continue to be a source of conflict and revolution.

In our time it is apparent that the dangers of global war focus at two points:

What can be done?

Earth, which has seemed so large, must now be seen in its smallness. We live in a closed system, absolutely dependent on Earth and on each other for our lives and those of succeeding generations. The many things that divide us are therefore of infinitely less importance than the interdependence and danger that unite us.

We believe that it is literally true that only by transcending our divisions will men be able to keep Earth as their home. Solutions to the actual problems of pollution, hunger, overpopulation and war may be simpler to find than the formula for the common effort through which the search for solutions must occur, but we must make a beginning.

You can read the whole statement here and find a collection of letters and public statements from Thich Nhat Hanh here. 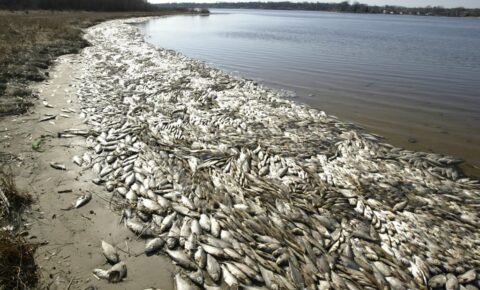 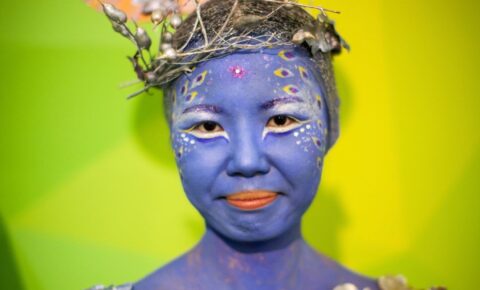 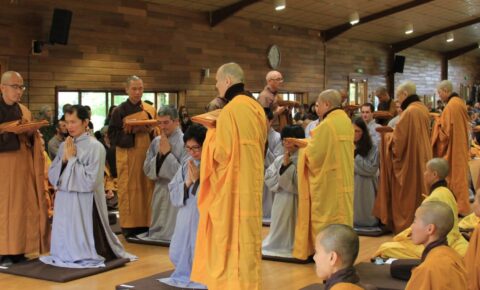