Yesterday was the arrival day for our Christmas week, as Plum Village welcomed people from around the world to join us for this deeply joyful and time of “coming home” together as a spiritual family. Every bed is full!

The hamlets are already beautifully decked with greenery, berries and wreaths, and yesterday the sisters began to deliver freshly-made spring rolls to our neighbours and local businesses who support us throughout the year.

The kitchens are fragrant with Christmas spices, as each hamlet prepares their own special dishes for celebrations on Christmas Eve in Upper Hamlet. Tonight the monastic Christmas Choir will set off candlelight carolling around homes close by.

Last Thursday Thay announced that the next four dharma talks will be in English: on Sunday 22nd, Christmas Eve (Tuesday 24th), Sunday 29th and New Year’s Eve (Tuesday 31st). Stay tuned to Plum Village’s YouTube channel to follow them live. The Christmas Eve and New Years Eve Dharma Talks will take place at 3pm France time (15:00hrs CET). The other talks will be at 9am as usual.

You may also like to watch or listen again to Thay’s previous Christmas-themed Dharma Talks, to nourish yourself at this special time:

2012: Just Walk and Heal (Thay also asks the question, Did Jesus exist before he was born?)


2010: Our True Home (Thay explores the way in which Jesus & Buddha are brothers with the same aspiration) 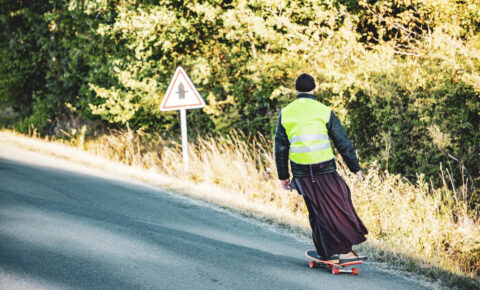 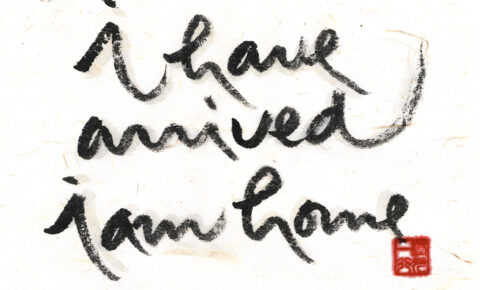