In 2004 when I was having tea with venerable Thich Nhat Hanh in Deer Park Monastery in California, he turned to me and said, “You know, brother Phap Hai, if we are truly aware, there is nothing that is not a teaching.”  I was in New York City recently for the launch of my book. Before the event began in the afternoon I decided to take a walk and enjoy the energy of New York.

Within a seven block walk, I was called a “fake monk” once, a scammer twice and asked what I had to sell numerous times. I was mystified, as I was new to the whole “fake monk” phenomenon, and yet I found it to be a great practice for myself to reflect on authenticity and not pretending to be something that I am not.

When he was asked to share the purpose of Buddhist practice, the great Zen Master Rinzai shared that “the whole purpose of the practice is to become a real human being.” What does it mean to allow our authentic self to shine through? It means acknowledging that occasionally we meet a pothole in the road: we get angry, we are tired we are depressed, and rather than thinking that these are “bad”, we embrace them with open arms and ask them to teach us.

In 1999, I traveled to Asia with Venerable Thich Nhat Hanh and during that journey we visited a number of street markets. The wide array of goods on offer was astounding, as were the cheap knockoffs of famous brand names. Arriving back in Plum Village, Thich Nhat Hanh invited us all to reflect on our own lives as individual practitioners and as a spiritual community and to be sure that we were not “selling fake goods in the marketplace” whether it be fake peace, fake joy or fake understanding. For me, this was a strong invitation to authenticity.

We have many roles in our lives, many responsibilities- and if we are not careful, we can approach the life of a practitioner with the same subtle attitude- we put it on like a set of work clothes- it’s something that we do, rather than something that we are. It is yet another role that we play, rather than a stripping away of the layers of self-identification.

In the spiritual world there are many knock-offs as well. Within ourselves there can also be a tendency to fake it until we make it. An authentic spiritual life means embracing ourselves just as we are and being radically transparent. One powerful moment for me as a practitioner and as a teacher was when I gave myself permission to answer questions with “I don’t know.” The spiritual marketplace is vast, and so is the suffering in our world today. It seems to me that one of the greatest transformative gifts we can offer to the world today is authenticity as practitioners and as spiritual community. It seems to me that at this moment in time, the world doesn’t need more “saints”, she needs more real human beings, she needs the authentic you. 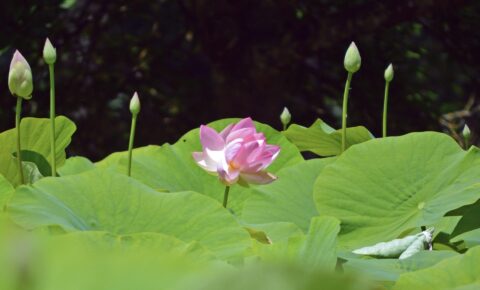 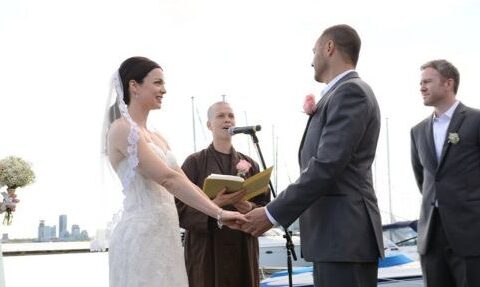