With great regret, we announce that our dear Dutch sister, Sister Lan Nghiem passed away peacefully at age 69, at 7:15am, December 1st, 2020 at Lower Hamlet, Plum Village, France. It was the night of the full moon, and she passed away just as the sangha finished reciting the Fourteen Mindfulness Trainings in the Assembly of Stars Meditation Hall.

In the middle of 2020, Sister Lan Nghiem was diagnosed with advanced cancer and in recent months declined rapidly in health, despite treatment. She has been lovingly attended to by three sisters who took turns to care for her 24 hours a day. She passed away surrounded by the sisters who love her, and her bedroom has been a room of songs, peaceful silence and much love.

Sister Lan Nghiem was Dutch, born in 1951, ordained as a novice in 2003, received the Bhikshuni Precepts in 2006, and received the Lamp Transmission in 2012. She belongs to the 9th Generation of the Lieu Quan Dharma Line and the 2nd Generation of the Plum Village School. She was also affectionately know as Sister Orchid or Sister Orchidée to the French (the meaning of ‘Lan’ in her name).

Sister Lan Nghiem has stayed with us for 17 years. During this time, she lived, served, loved and cared for the sangha wholeheartedly in whatever responsibility she held. She had an adventurous spirit and liked to take long walks in nature, exploring and deeply appreciating the beauties of Mother Earth. She was also a good friend of many of our neighbours. She lived a simple life, on many mornings, the sisters knew that she could be found sitting outside the monastic residence, drinking a cup of coffee, savouring every moment.

Sister Lan Nghiem was also very organized and practical. During retreats, she offered her wholehearted presence as a loving facilitator of her Dharma sharing family. She was also very happy to offer teachings to lay friends especially during the teaching tours in Holland and in South America, benefiting many people. She came home with many adventures and stories to share with her sisters!

While you do sitting meditation, chanting or invoking the Buddhas and Bodhisattvas’ names, please send peaceful, harmonious and compassionate energy to her in order that she can go freely and manifest again in a joyful, peaceful and beautiful form.

You are invited to leave stories of your encounters with Sr Lan Nghiem in the comments below. They will be collated and shared with her spiritual family in Plum Village and also with her blood family.

In gratitude,
The Monks and Nuns of Plum Village 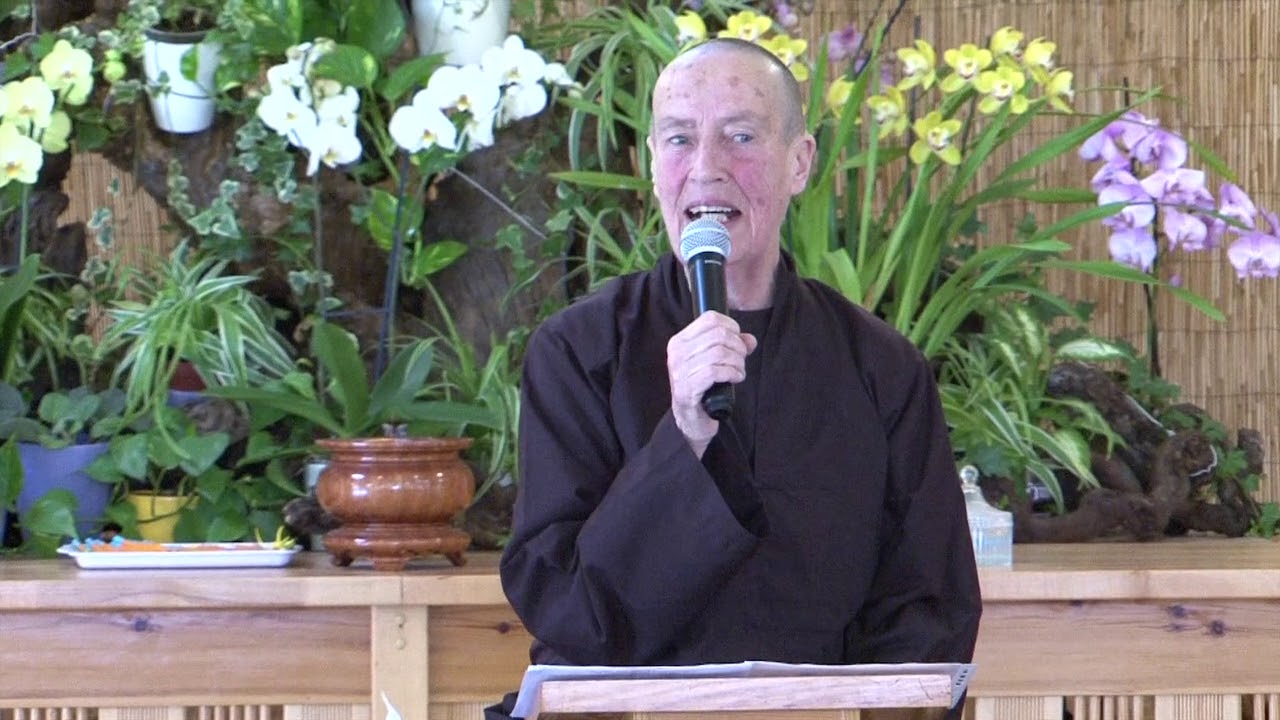 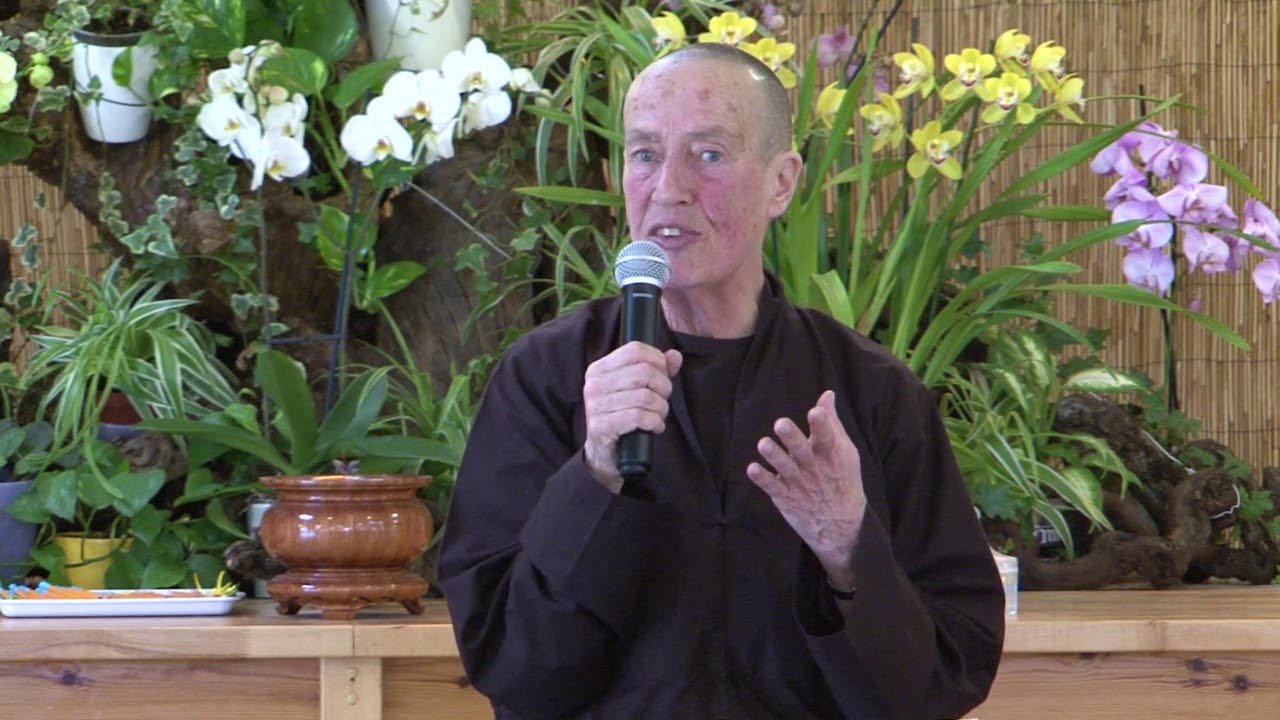