Spiritual Ecology: The Cry of the Earth
A Collection of Essays Edited by Llewellyn Vaughan-Lee 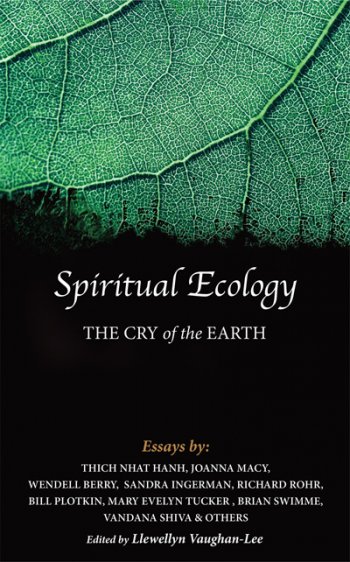 Showing the deep connection between our present ecological crisis and our lack of awareness of the sacred nature of creation, this series of essays from spiritual and environmental leaders around the world shows how humanity can transform its relationship with the Earth. Combining the thoughts and beliefs from a diverse range of essayists, this collection highlights the current ecological crisis and articulates a much-needed spiritual response to it. Perspectives from Buddhism, Sufism, Christianity, and Native American beliefs as well as physics, deep psychology, and other environmental disciplines, make this a well-rounded contribution. 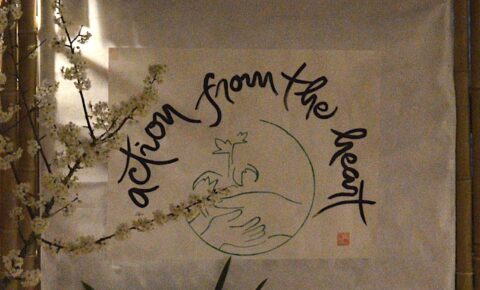 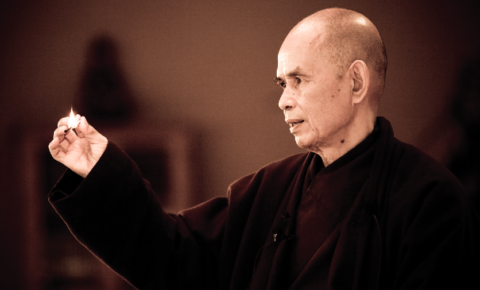