Sister Dang Nghiem, MD, (“Sister D”) was born in 1968 in Vietnam during the Tet Offensive, the daughter of a Vietnamese mother and an American soldier. She lost her mother at the age of twelve and immigrated to the United States at the age of seventeen with her brother. Living in various foster homes, she learned English and went on to earn a medical degree from the University of California – San Francisco. After suffering further tragedy and loss, she quit her practice as a doctor to travel to Plum Village monastery in France founded by Zen Master Thich Nhat Hanh, where she was ordained a nun in 2000, and given the name Dang Nghiem, which means adornment with nondiscrimination. She is the author of a memoir, Healing: A Woman’s Journey from Doctor to Nun (2010), and Mindfulness as Medicine: A Story of Healing and Spirit (2015).

0:00 Introduction by Brother Phap Linh 3:59 How can I stay true to my values while also being useful in my work? 14:46 With repeated manifestations of racism and the rise of the extreme right in the West, how not to lose respect and become hateful towards this western…

In this kind and gentle talk, Sister Dang Nghiem relates her own journey of healing, and describes the path of true love as the process of becoming “our own soulmate”. She shares that we can begin by befriending our own breath and our own body. From this foundation, we…

The Four Pillars of Spiritual Life

This talk was given on the 12th of September, 2020 in Solidity Hamlet at Deer Park Monastery. You can support us by donating at https://plumvillage.org/support.

Coming Home to Our Ancestors

This is the First Dharma talk of the retreat offered by Sister Dang Nghiem at Deer Park Monastery on September 13, 2017. The retreat theme is Awakening the Source of Understanding. The retreat is part of the larger US Tour with the theme Awakening Together. Help us caption &… 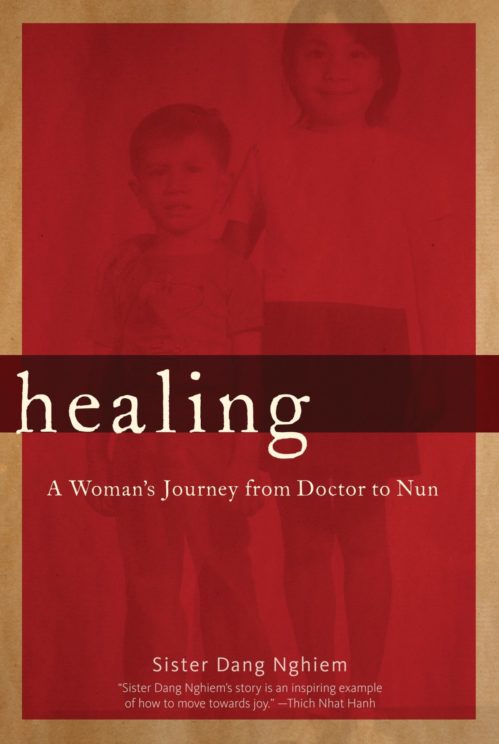 A Woman’s Journey From Doctor To Nun 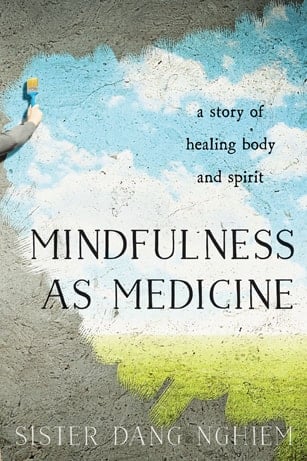 A Story of Healing Body and Spirit

Before she became a Buddhist nun in the tradition of Thich Nhat Hanh, Sister Dang Nghiem was a doctor. She’d traveled far in her 43 years. Born during the… 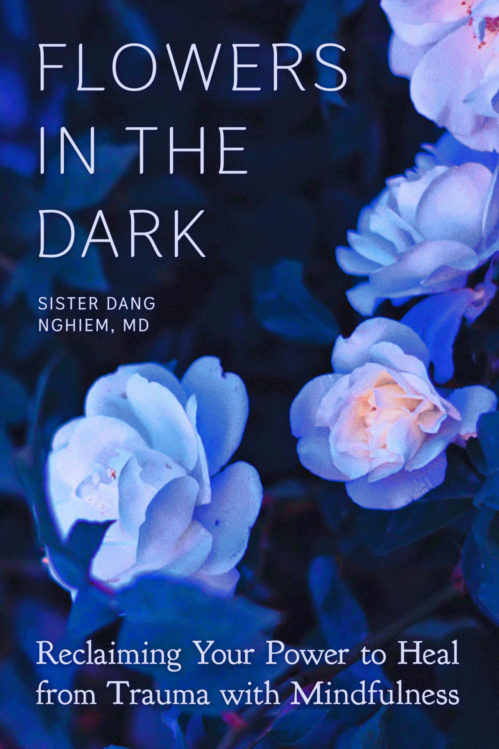 Flowers in the Dark

Reclaiming Your Power to Heal Trauma through Mindfulness

Learn the accessible and deeply compassionate practices for healing trauma, known as the Five Strengths of applied Zen Buddhism. More than a philosophy, these body-based practices are backed by…