Sister Chân Đức has been a disciple of Thầy since 1986. She became the first Western European woman to be ordained as a nun by Thầy on November 10th 1988 in India. She received the Lamp Transmission to become a Dharma Teacher in 1990 and served as Director of Practice at Plum Village. She is the former abbess of the Maple Forest Monastery and Green Mountain Dharma Centre in the USA. Sister Chân Đức named to head the Unified Buddhist Church in 1998.

She is a much-loved senior Dharma Teacher and travels widely, leading meditation retreats, including her ancestral land of England. She is inspiring many with her unique teaching style throughout the world. In 2000, she became the first Western/European nun to teach Buddhist Dharma in Thailand, and is currently Dean of Practice at the European Institute of Applied Buddhism in Germany. 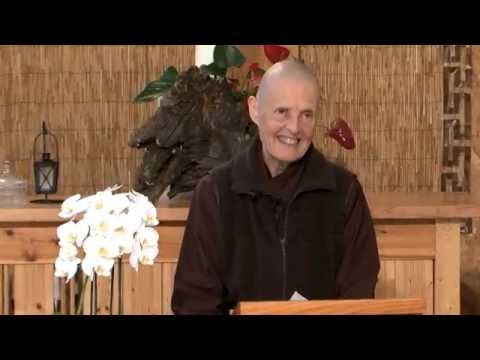 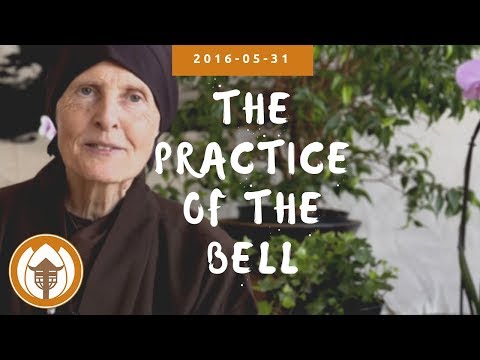 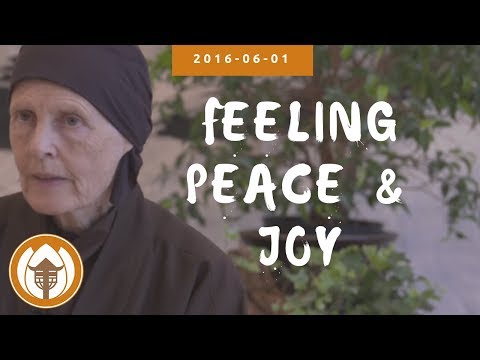 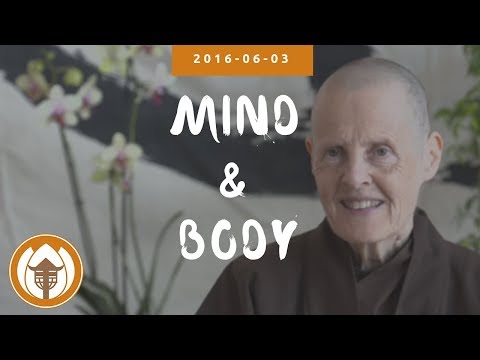 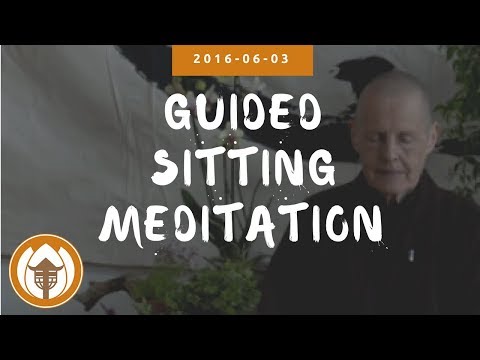 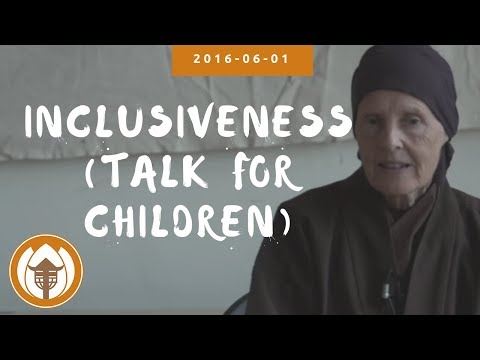 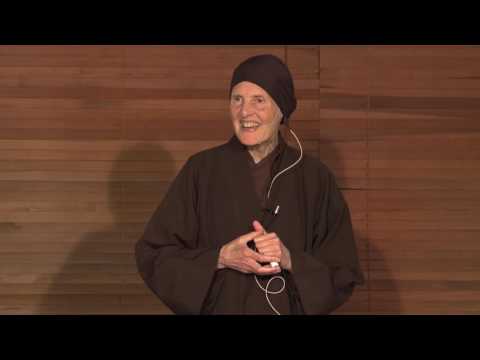 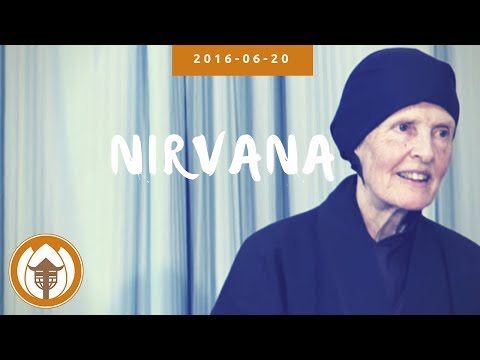 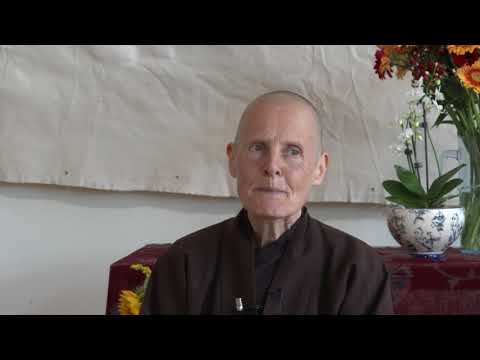 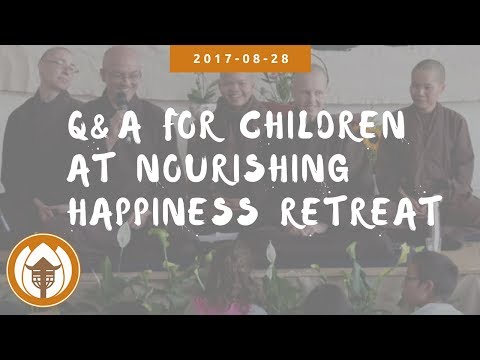 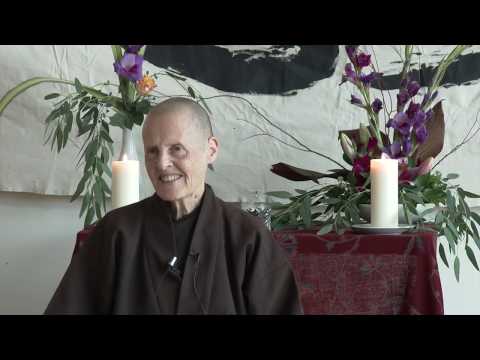 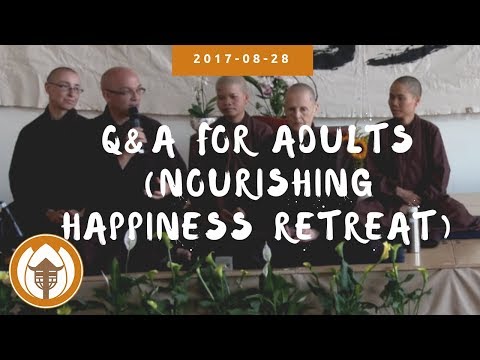 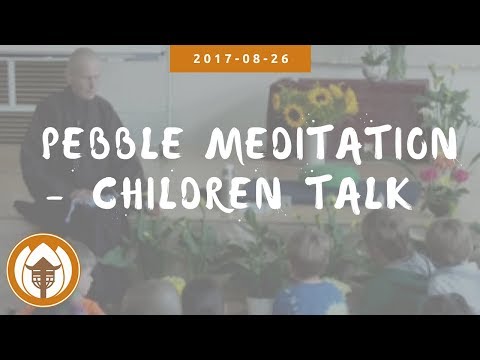 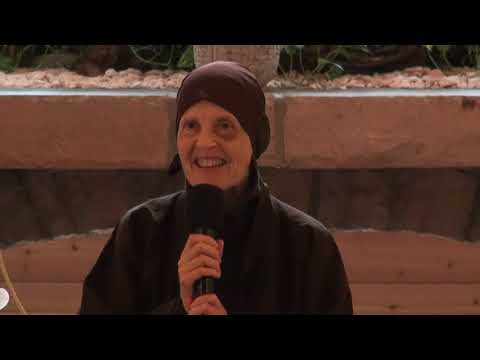 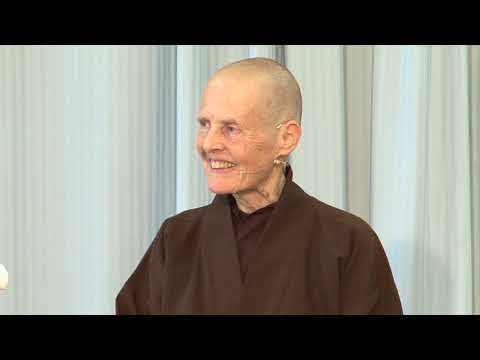 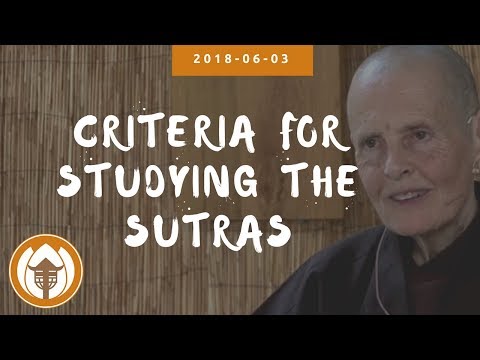 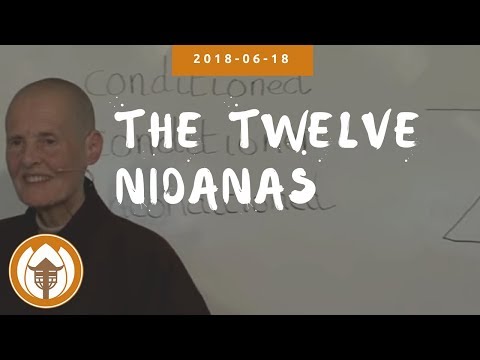 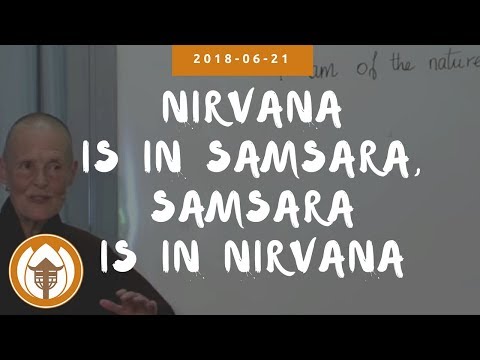 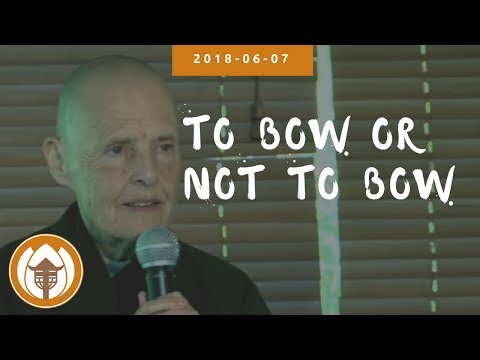 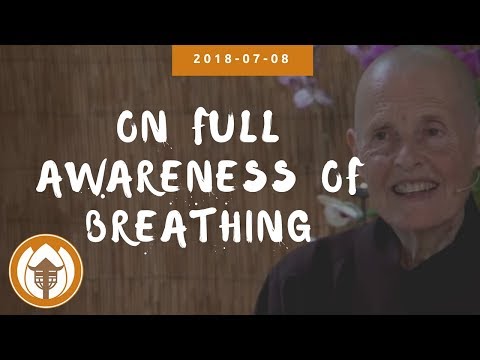 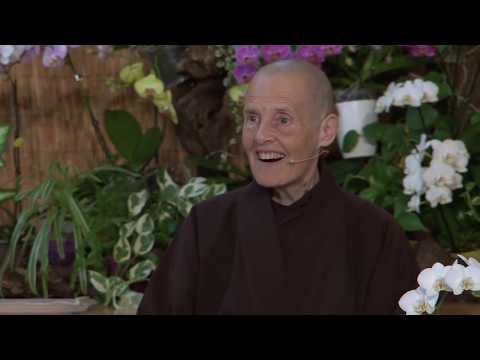 In 1988, Sister Annabel Laity became the first Western person to be ordained as a monastic disciple in Thich Nhat Hanh’s Vietnamese Zen lineage. She was given the Dharma…