Update: Plum Village France and many of our other practice centres are temporarily closed in response to the coronavirus outbreak. Click here for the latest updates and how to help.

Sister Chân Đào Nghiêm ordained on the 26th of  October 2003 as a member of the “Simsapa” (Rosewood) family  in Plum Village, France. She received full bhikshuni ordination on December 18th 2006, and received the Lamp Transmission from Thầy to become a Dharma Teacher in  2011.

She was born in France in a Catholic family and worked for 10 years in an operating theatre as a surgeon’s assistant. Following her aspiration to live a meaningful life dedicated to spiritual growth and service to humanity, at the age of 29 she chose to leave the comfort of her life in Paris and join the Sivananda Organization. During the 21 years that she was staff in the Sivananda organization (in Canada and in the USA) she married, had a daughter and trained hundreds of yoga practitioners to be yoga teachers.

Following the terrorist attacks in September 2001 she was deeply moved by Thầy’s speech at the Riverside Church in New York City.  Thầy’s embodiment of mindful awareness and his simple way of explaining difficult teachings, as well as his ability to transmit concrete ways with which to implement the practice in our daily lives, was very inspiring for her.  She joined a local sangha and began reading more and more of Thay`s books which helped her start to embrace her grief at losing her mother and father and face the sadness of knowing that her sister was fighting cancer for a second time.  In February 2002  she travelled to Plum Village, France to meet Thầy and his community of practice. It was the first time that she heard a spiritual teacher speak in her mother tongue (French) and she felt each of his words go straight to her heart.

Sister Chân Đào Nghiêm feels deeply connected to nature and finds great nourishment in the healing power of walking meditation, sitting meditation, and noble silence. Her favourite moments of the day are early morning when she practices sitting meditation under the willow tree next to the lotus pond in Lower Hamlet, and in the evening when she walks through the poplar trees and sits in silence in the heart of the woods. She feels deep love for all her monastic sisters and cherishes her deep friendship with many lay friends who come from around the world to practice in Plum Village.

Sister Chân Đào Nghiêm offers Dharma talks in English and French. She has been very involved in building the Francophone sanghas and supporting French teachers bring the practice of mindfulness into education. She is interested in interfaith dialogue, the field of health, and enjoys reading books on Buddhist psychology and neuroscience. 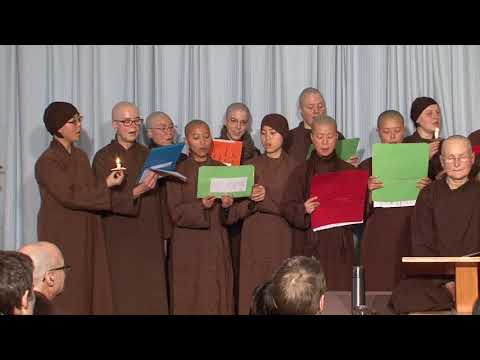 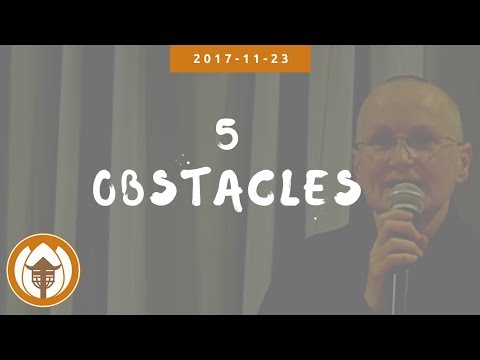 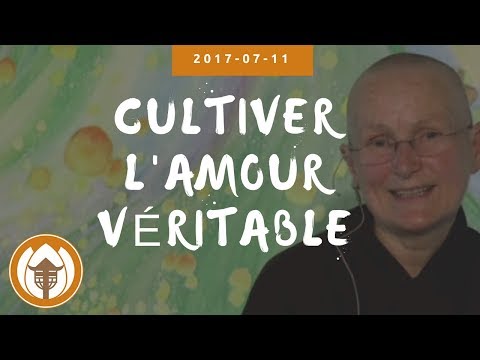 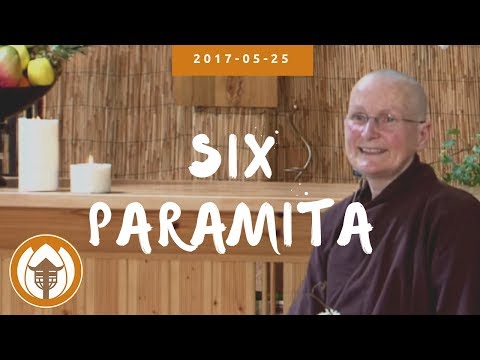 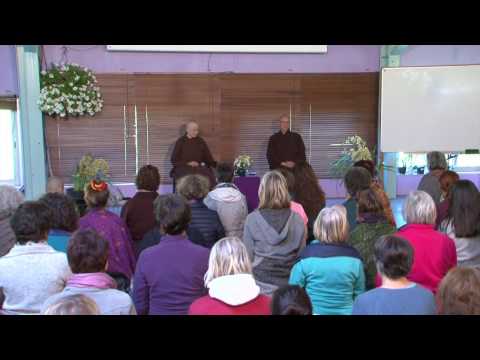 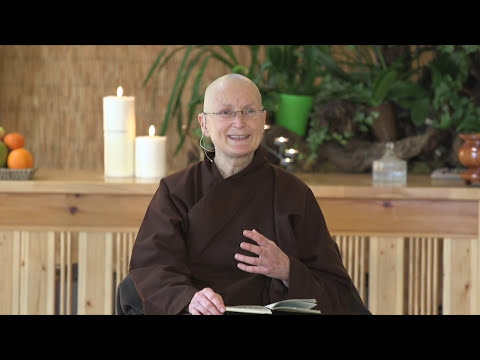 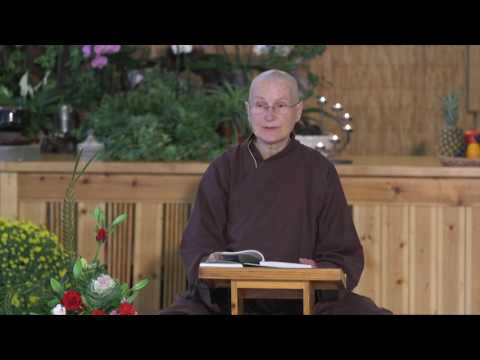 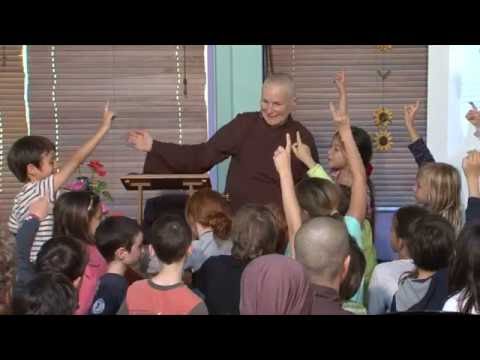 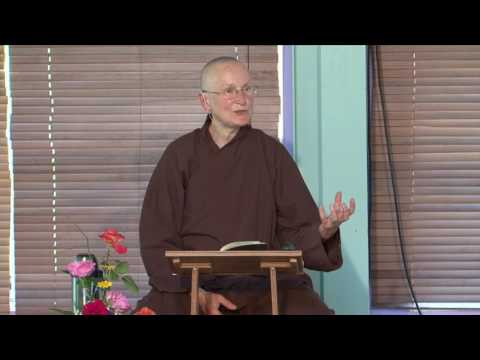 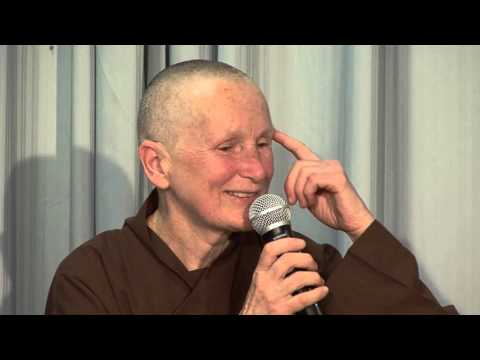 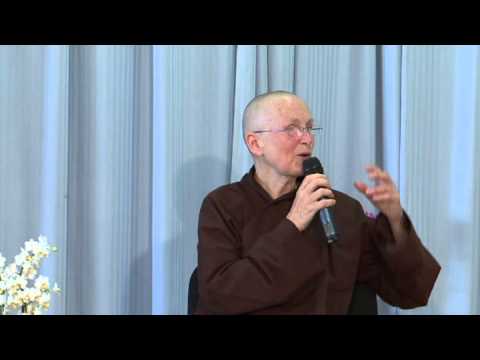