Sister Chân Lăng Nghiêm was ordained as a novice nun on February 8th 2003 in the “Walnut” family. She received full ordination as a bhikshuni in January 2006, and the Lamp Transmission from Thầy, to become a Dharma Teacher, in January 2010.  Originally from Vietnam, she and her family immigrated to America in 1979, living in various states including Colorado, California, and Florida. It is from Thầy that she has learned to be comfortable in her own skin, to feel at home, wherever she is, and to deeply appreciate the gems found in people and cultures everywhere.

She is an active member of our international community and has lived in Lower Hamlet, France; Deer Park Monastery, California; and Blue Cliff Monastery, New York. With her love of books and Thay’s teachings, she serves on the advisory board of Parallax Press and is happy to see Thầy’s books appear in schools, hospitals, prisons, bedside tables, and even local coffee shops around the world. She is an amateur at sewing, but can replicate practically anything just by looking at the original product. Many of our robes, jackets, hats, cushions and mats are sewn by her loving hands and mindful energy. 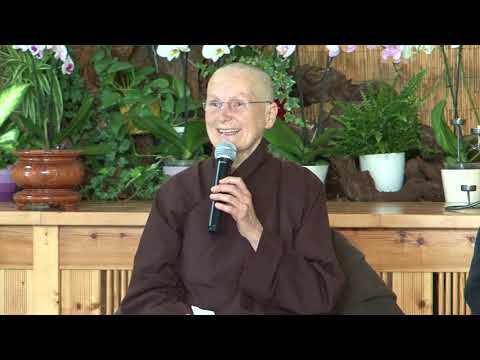 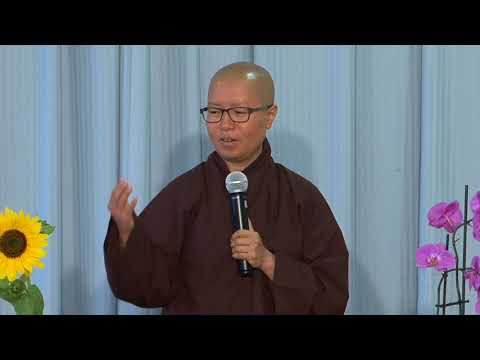 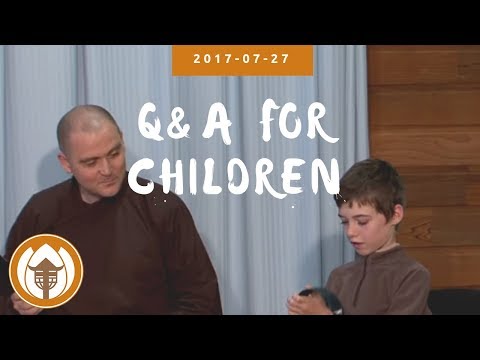 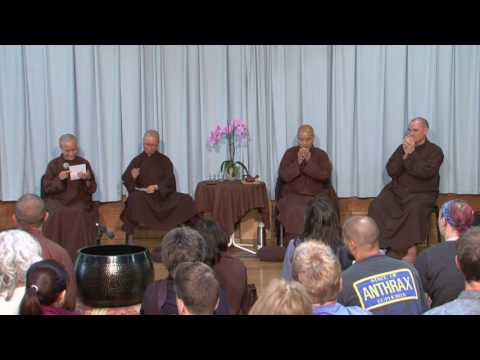 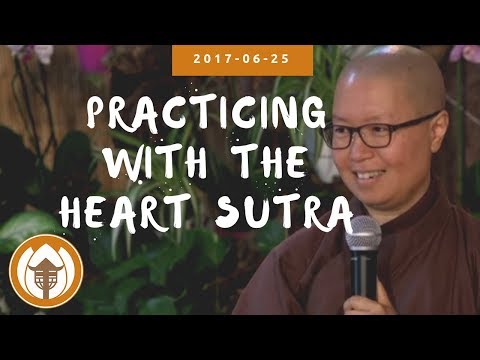