Sister Chân Diệu Nghiêm was ordained as a novice nun at the Hokyoji Temple, Fukui, Japan on November 11th 1985, with the ordination name “Ji Na” (“Loving Kindness”). She joined the Plum Village community in 1990 as one of Thầy’s first European monastic disciples. Sr. Diệu Nghiêm received full bhikshuni ordination from Thầy on January 10th 1992, and the Lamp Transmission to become a Dharma Teacher on January 11th 1992. She is the former abbess of Lower Hamlet from December 20th 1998 until September 25th 2014.
Each year, Sr. Diệu Nghiêm leads mindfulness retreats around the world, including her ancestral lands of the Netherlands and Ireland. Her gentle and illuminating teachings have nourished generations of practitioners.
Sr. Diệu Nghiêm is a beloved elder in the community, tirelessly offering her time to listen, reflect, and guide her younger Dharma sisters and brothers. She loves to relax in nature, and enjoys mountain-hiking, birdwatching, and folk-dancing. 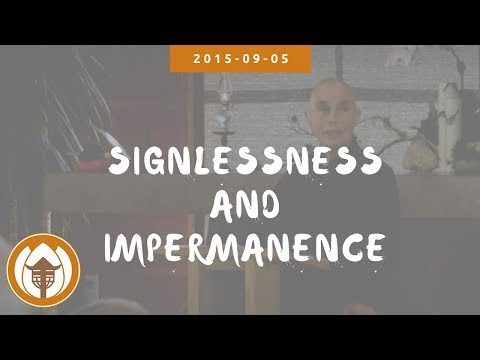 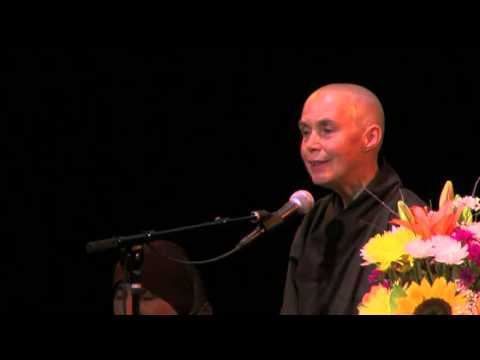 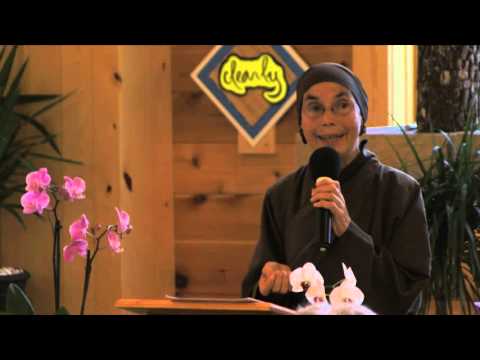 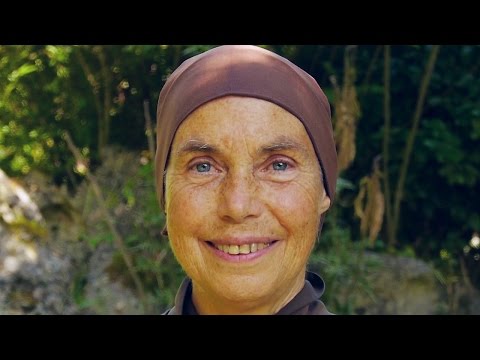 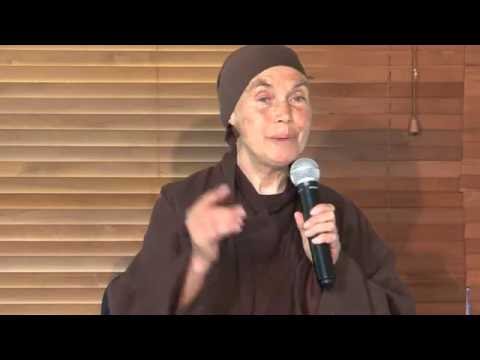 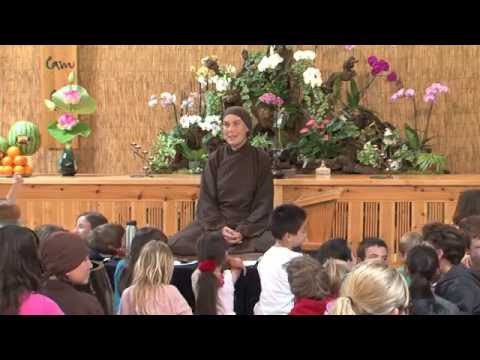 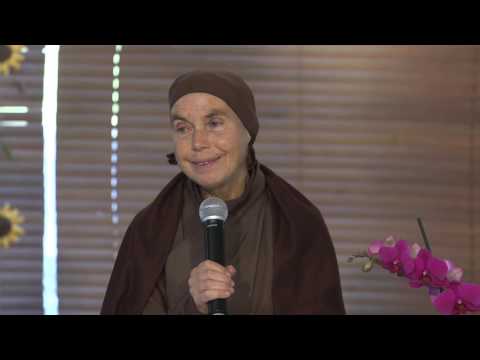 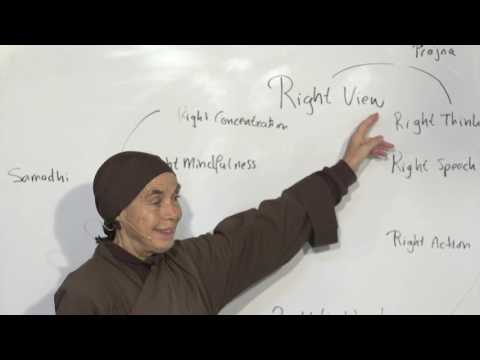 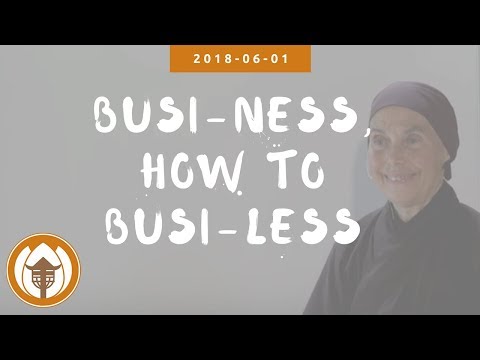 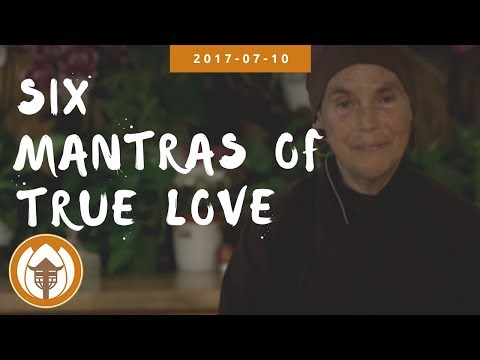 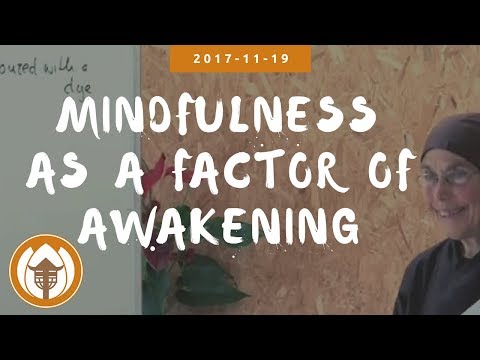