Brother Pháp Lưu was ordained as a novice monk on December 13 th 2003, and received full ordination as a bhikshu on December 16 th He received the Lamp Transmission from Thầy to become a Dharma Teacher in 2011. He graduated from Dartmouth College with a B.A. in English Literature in 1997 and also did non-degree study at Yale and Harvard inBuddhist Studies and Sanskrit before ordaining. He taught English as a foreign language in Madrid, Spain, and spent one year working part-time as a teacher in inner-city schools in New Haven, CT.

He has been active in the Wake Up movement for young people, co-leading two tours in the UK, and one each in the US, Spain, and Ireland, to share mindfulness with young adults at universities. He is involved in the Happy Farm (combining organic farming, community living and the mindfulness practice in Upper Hamlet). He has been working with the Wake Up Schools initiative to bring mindfulness into schools. He has a deep aspiration to make the simple practice of mindful breathing and embracing strong emotions available at all levels of education.

Brother Pháp Lưu offers Dharma Talks in English, French, and Spanish. While at home in Son Ha – Upper Hamlet, he finds many ways to be with her younger brothers: hiking, mentoring, teaching the Sutras and the Vinaya, and baking bread. He also loves to chop wood, swing in a hammock, and make guacamole for Lunar New Year. 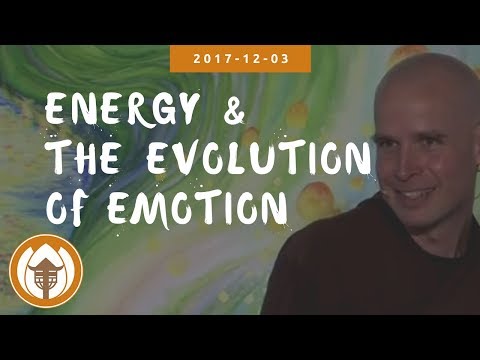 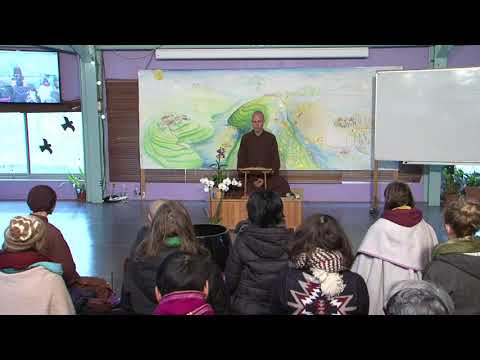 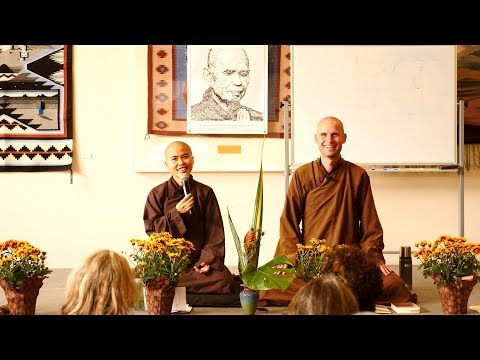 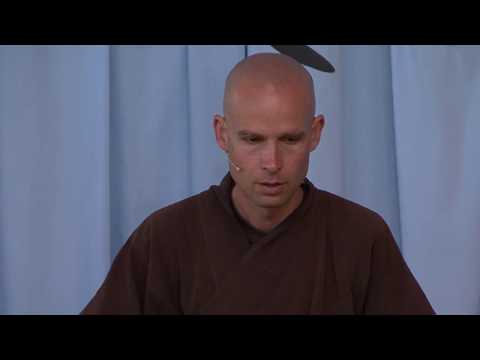 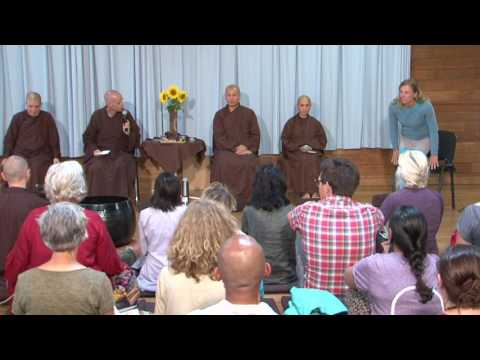 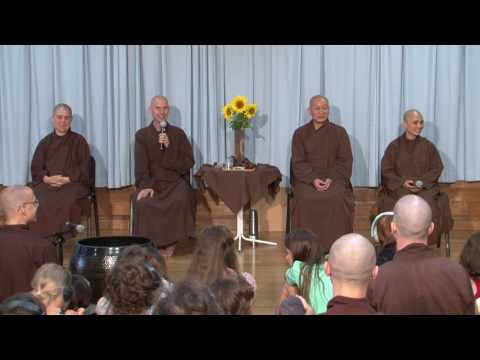 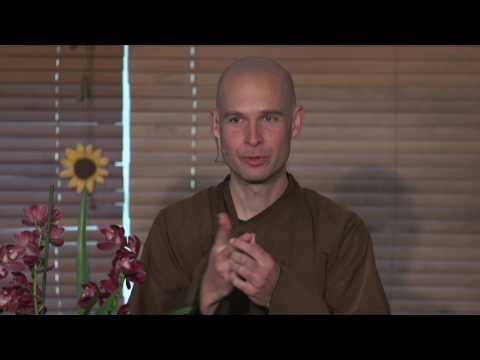 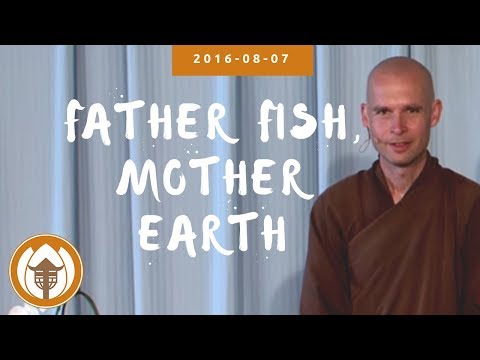 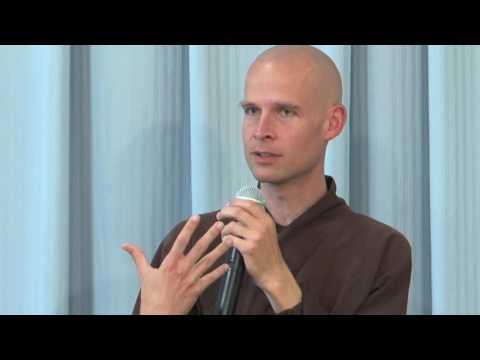 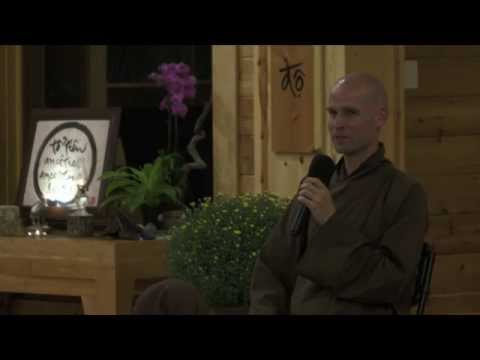 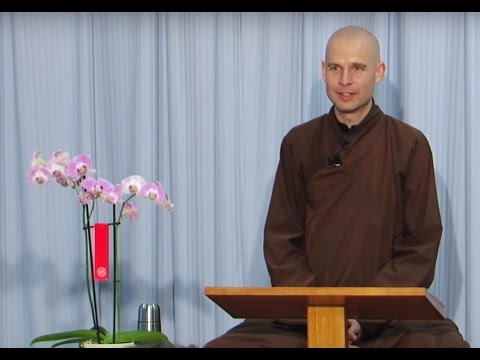